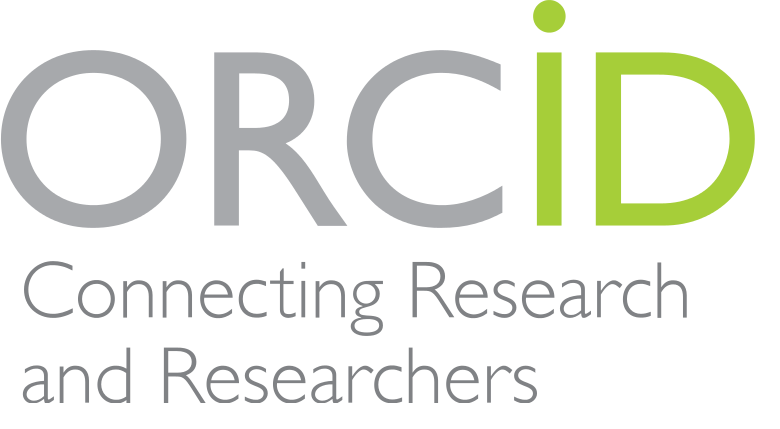 Sport and Aggression; A Review of Field Studies

Aggression is a condition that includes the attitude and behavior of intentionally harming another living thing physically or emotionally (Ballard et al. 2004). According to emotional definitions, aggression is a behavior caused by anger. According to motivational definitions, intention determines whether a behavior is offensive or not. According to behavioral definitions, the underlying intention of the behavior is not important; Any behavior that causes physical or psychological harm to another is aggression (Erkuţ, 1994). But, to a certain extent, aggression is the source and impetus for the behaviors necessary to sustain life (Köknel, 1996). For this reason, the present study was conducted to reveal whether the subject of aggression and sports is important for athletes, trainers and spectators, and whether they affect the performance of athletes in a positive way. Since the aim of the study was to evaluate the researches on a specific subject, the compilation method was used. During the research, a wide field survey was made, the relationship between sports and aggression was examined, and the studies conducted in Turkey and abroad in recent years were reviewed. In the research, it was stated how important the issue of aggression in sports is. Lenzi et al. (1997) suggested in their study that there is a positive relationship between aggression and sports, and hypothesized that sports activities serve as a means of controlling women's aggression and help men's individual psychosocial development. In addition, it is understood that individuals who do sports are more controlled during anger and aggression, and they emerge from the bad situations encountered during the competition with the least damage.