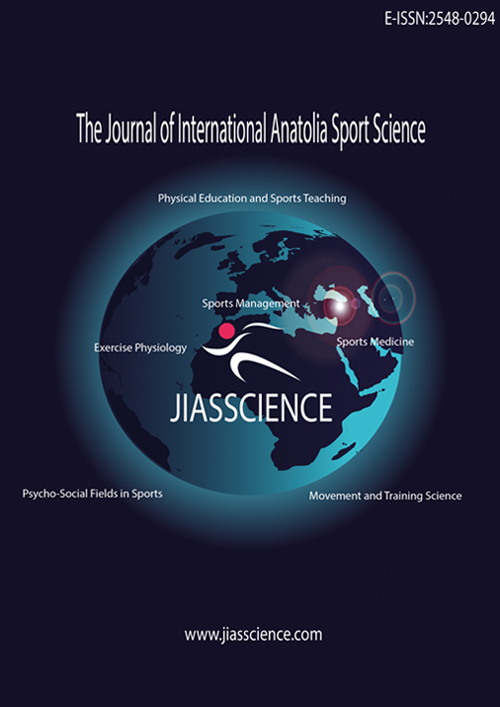 Sports Lodges In The Ottoman Empire

The aim of this study is to provide information about sports lodges (tekkes) which provided food, shelter, training and protection to athletes within the borders of the Ottoman Empire. Sports lodges were facilities that fulfilled similar functions as do todays sports clubs. They played an important role in training not only famous athletes of the time (especially wrestlers and archers) but also soldiers for the army. To this end, numerous sports lodges were opened within the borders of the Ottoman Empire. Some of the most important ones were in Bursa, Ýstanbul, Edirne and Manisa. Especially the wrestling and archery lodges opened in Istanbul were recorded in Ottoman registers.